Oncothermia in combination with Radiotherapy exerts a radiosensitizing effect in lung cancer. 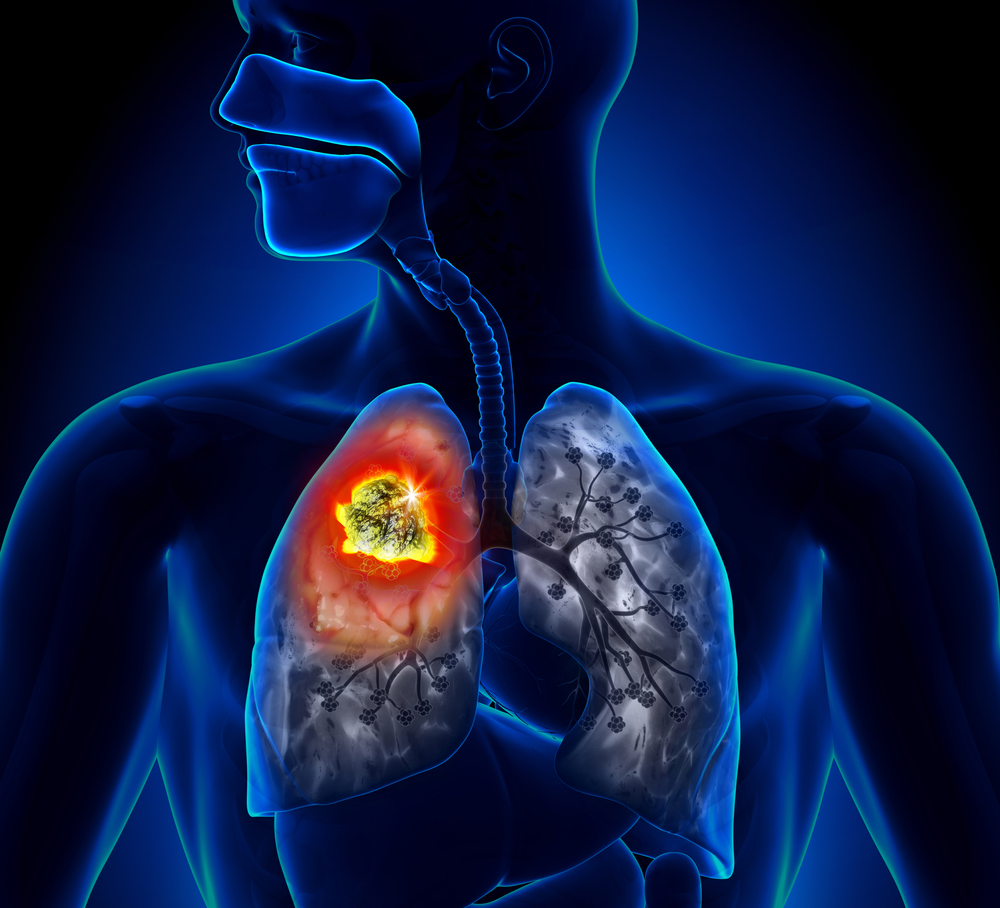 Oncothermia increases the sensitivity of tumors to radiotherapy and chemotherapy.

Oncothermia, also known as electro-hyperthermia, is a new treatment modality developed to overcome the problems of traditional hyperthermia by selectively delivering energy to the malignant tissues.

A study, published in 2015 in the journal Experimental and Therapeutic Medicine, reports the outcome of combined oncothermia and RT in a 75-year-old patient with stage IIIB non-small-cell lung cancer (NSCLC).

Due to the advanced age and the performance status of the patient, the combination of systemic chemotherapy and RT was deemed infeasible; therefore, the patient instead decided to undergo oncothermia concurrently with definitive RT. The RT was administered at a dose of 64.8 Gy in 36 fractions using a three-dimensional conformal plan technique. Oncothermia was started concomitantly with RT and was performed for 60 min per session, two sessions per week, for a total of 12 sessions.  Follow-up computed tomography showed complete tumor response, and the patient was alive with no evidence of the disease 18 months after the completion of the treatment.

In conclusion, the present case report suggests that oncothermia combined with RT, with the former possessing radiosensitizing potential and no additional toxicities, may be a promising alternative for advanced-age and/or frail patients with locally advanced NSCLC.